Join our subscribers list to get the latest news, updates and special offers directly in your inbox

Why you should get your own VPS server and the 5 best Linux distros to install on it. 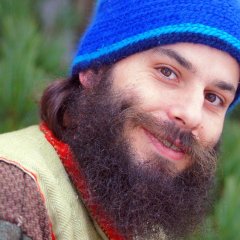 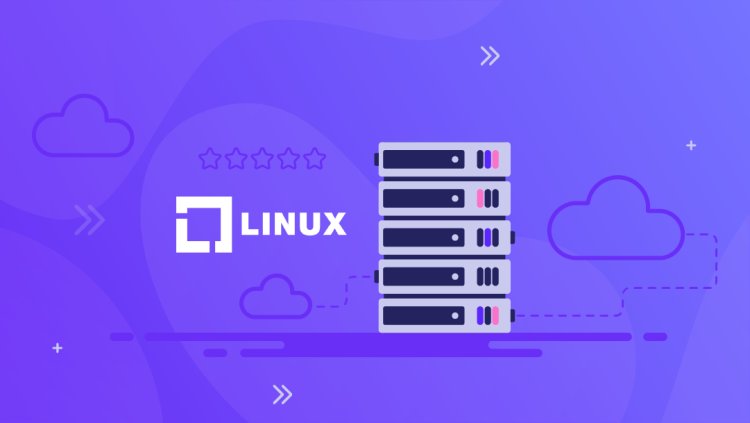 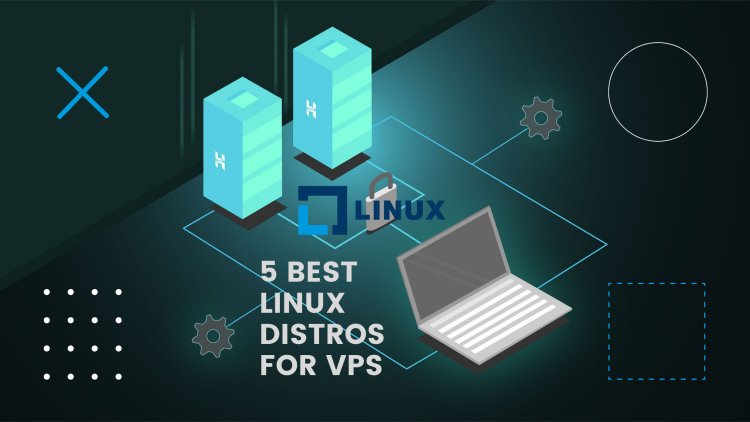 So you have made the first big step towards gaining control of your website by signing up for the best, most affordable VPS subscription by UltaHost? If you have not already, go and register yourself now.

For more on why you should get a VPS subscription and how it will impact the way your audience sees your website, check out article here!

Speaking of VPS, any good server needs an Operating System to run. Most servers these days run on some iteration of Linux called a distribution, also affectionately known as a 'distro'.

Why Linux? you may ask. The internet, back in the early days, was exclusively built on Unix servers. As time went on, these Unix servers were upgraded to Linux servers easily as more powerful hardware become accessible. Secondly, Linux is open-source so there is no end to the possibilities that await developers for modifications. And lastly, Linux is the most efficient OS especially on lower-end hardware.

Today we will tell you the 5 Best Linux Distributions or 'Distros' for your VPS service.

Ubuntu is the most popular Linux distro out there and for good reason. Ubuntu offers an interactive GUI experience, reliability and a large selection of software from its own App Store. It also now includes the popular VPN (Virtual Private Network) service WireGuard by default. You can update your distro for five years after its release thereby saving you from constantly having to update your software. It also comes with the ability to build your own cloud platform.

One of the oldest Linux distros out there, Debian is still very much part of the game. It is a highly reliable system, with its 'Stable' releases tested rigorously for several months before they are released to the public. Its widespread use by large organizations, businesses and educational institutions is testament to its robustness which is further aided by the large Debian support community. Debian also comes with an integrated bug tracking system to make sure your server never goes offline with a little bit of mischief. Fun fact: Ubuntu itself is a derivative of Debian.

For large enterprises and corporations, RHEL (Red Hat Enterprise Linux) is easily the best option. It is the only distro on this list that is paid but, on the flip side, Red Hat enjoys the backing of a commercial entity. This means that Red Hat has an entire team of developers and professionals that are committed to making their distro stable, reliable and innovative. The result is the most widely used enterprise Linux distribution in the world.

CentOS is a derivative of Red Hat but at a fraction of the cost. Unfortunately, it does not have a backing of the same commercial entity that Red Hat does but, CentOS instead has its own fairly large support community. Often touted as a try-before-you-buy version of RHEL, CentOS has definitely made an impact in the server community by actually surpassing RHEL in the number of servers using it. It is also operationally compatible with RHEL. There's very little that could go wrong here.

Fedora has the largest open-source Linux community so much so that even the founder of Linux, Linus Torvalds, uses Fedora himself. This large community means that there is always support and professionals available to assist you in any issue. Fedora is also what RHEL is derived from and its robustness is also present in Fedora. It offers support for a wide array of cloud platforms such as OpenStack, AWS, Azure and more. Fedora is definitely a safe pick for your VPS subscription.

Before we go, we would like to make an honourable mention. AlmaLinux is a very robust, viable alternative to CentOS. Due to CentOS' recent acquisition by RHEL, it has become a rolling release platform and no new stable releases will be pushed. In conclusion CentOS, starting with version 8, has become a testing ground for RHEL. AlmaLinux is based on the same architecture as CentOS, has a rapidly developing community and it enjoys the same software support as CentOS. CentOS 7 will be supported until 2024, but we recommend you jump ship to AlmaLinux.

Those were our picks for the 5 best Linux distributions you should use on your VPS server. Did we miss something out? Make sure to let us know in the comments below!

Read more here about why you should get your own VPS server and how it can tremendously boost your business!

Are you looking to get your own VPS server? Look no further. UltaHost brings you the best, most affordable VPS hosting available. What are you waiting for? Choose your plan and get your very own VPS server now!

How to install Envato Market on WordPress

Why is UltaHost the best cheap Web Host?

Currently working as a writer and marketing director at Ultahost, and i am always interested in a challenge.

How to Make Money with Reseller Hosting

What is CRM Hosting

Why your Website fails to load (and how to fix it!) 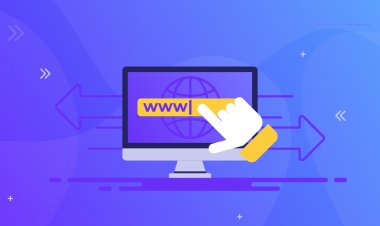 Tired and sick of your website's old domain name? Want to start fresh and rebrand... 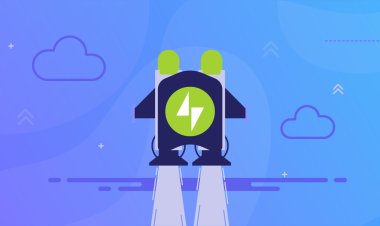 What is JetPack and Why Should You Use It

JetPack is one of the most formidable plugins you could integrate on your WordPress... 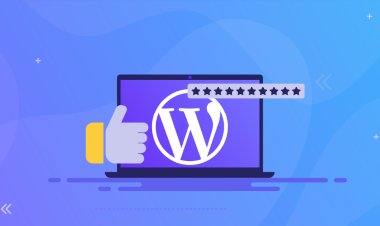 The best WordPress e-Commerce plugins out there to help your online store run as... 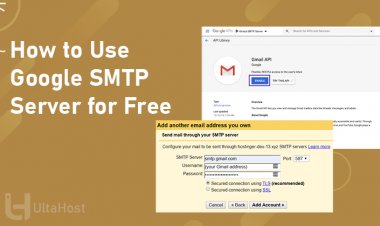 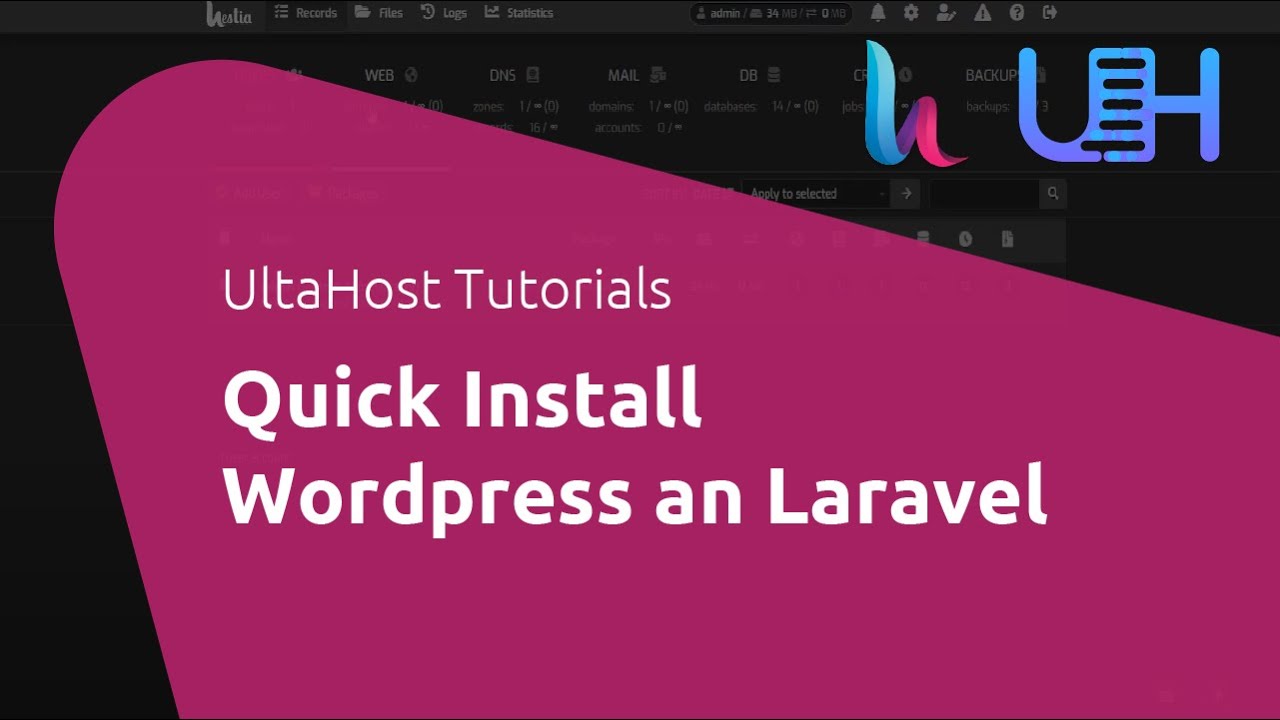 This video offers an explanation of how to Quick Install Wordpress and Laravel.